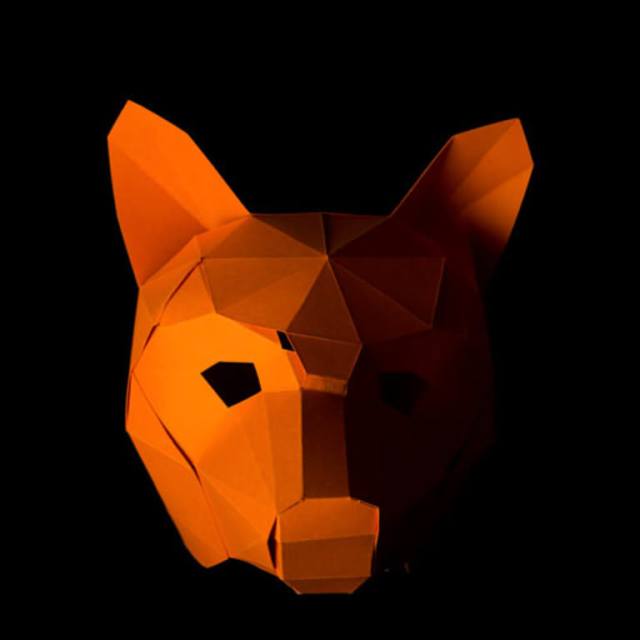 As anyone who knows me knows I am a huge animal lover. You only have to read this to see that. I absolutely loathe cruelty to animals, particularly when that cruelty masquerades as ‘sport’. Though a townie I spend about 40% of my time in the countryside, my dad grew up in a small village and worked on farms a teenager and my granddad – who took me on long countryside walks as a kid – helped me develop a love and deep respect of everything from hedgehogs to hedgerows.

As a pagan, too, I like to think I’m attuned to the powerful forces of nature and to the complex interaction between all living things. As a supporter of The League Against Cruel Sports it’ll come as no surprise that I abhor the senseless killing of animals (be they foxes, hares, grouse or deer) for human gratification: what some people misguidedly call ‘sport’ or, what the hunting lobby, in a linguistic sleight of hand, now terms ‘wildlife management’.

On Wednesday, the British government will attempt to appease a tiny but politically influential minority in our country by amending The Hunting Act of 2004. The debate around the Act is not one about Countryside vs City or Animal Lovers vs Farmers it’s one that’s essentially about values, humanity and common decency.

During the recent debate about foxhunting the thing that resonated with me most was a comment made by Queen guitarist and animal rights campaigner Brian May in his appearance on This Week alongside ex-MP Michael Portillo. When, during a heated discussion, the latter said he made a distinction between the soul of an animal and that of a human being as a justification for hunting May instinctively replied that he didn’t. Not everyone will agree with that, obviously (and Portillo uses his Catholic upbringing as his excuse not to) but I certainly do. Maybe that’s the pagan in me. Or maybe it’s just the human.

So why am I using the forum of a blog about male grooming to air my views on foxhunting? Well, partly because I can. It’s why I started blogging back in 2009. And before anyone says I should stick to writing about moisturiser and aftershave (and I’ve had that suggestion hurled at me before whenever I stray ‘off topic’) I should point out that there is a legitimate link. Tough not the biggest fan of Lush cosmetics (I like the products but not the smell on the high street!) they have won me over with their principled stand when it comes to animal rights and in particular their work fighting against both the badger cull and foxhunting. In an industry where most cosmetic companies are terrified to poke their heads above the parapet for fear of flack their campaigning has been truly exemplary and their staff have been amazing in their support of both causes. That, then, is my ‘reason’ for writing about foxhunting on this blog.

So, Wednesday is a big day for wildlife in our country. And a big day for us as human beings too. If, like me, you want the current Hunting Act to stay as is, there’s still time to make your voice heard. You can write to your MP so they know your views, sign the change.org petition, which currently has over half a million signatories,  or simply take to Twitter using the hashtag #KeepTheBan. Wildlife in our country doesn’t have a voice so those of us who care about it have to provide the voice box. Let’s just hope that those who decide our laws have the ears to hear the message.