Fans of Prada fragrances (and I count myself as one of them) are in for treat with the forthcoming  launch of Luna Rossa – a fresh but sensual fragrance built around two of my favourite notes,  lavender and clary sage. As a  taster, here’s a glimpse of the TV ad, directed by by Swedish music video director Adam Berg who’s worked with the likes of Groove Armada, Graham Coxon and Death in Vegas.

The name Luna Rossa, in case you’re wondering, comes from the name of America’s Cup the sailing boat and team that came about thanks to Patrizio Bertelli, CEO of Prada, and acclaimed yacht designer German Frers.

The fragrance itself launches on October 1st and I’ll feature a full review of it here shortly. In the meantime, gather your sea legs and enjoy the vid.

We all know how much the beloved Daily Mail likes to champion a cause. And having thoroughly exhausted the debate on Wheelie bins the paper has now turned its guns on men’s number one grooming product – the humble razor. The company that has done most to outrage the paper’s sense of fair play (I know, don’t laugh) is Gillette. The thrust of the argument is that (shock of shocks) Gillette is making a huge profit on its Fusion razor and accompanying blades.

Earlier in the summer the paper claimed that the mark up on some shaving items was more than 4,000%. Seemingly, instead of keeping the costs down Gillette is forcing customers to pay for celebrity endorsement from the likes of Tiger Woods and Roger Federer instead. Blimey, what a surprise to discover that we’re not just paying for the raw materials themselves but for the advertising campaigns, the multi-million pound research that goes into creating the products and, to cap it all off, celebrities to endorse it too. I know, I was shocked too.

But not as shocked as Asda is it seems. The supermarket giant, jumping on the Mail’s bandwagon (and with absolutely no thought of shifting units or creating publicity you understand) are helping the British consumer out by slashing the price of their Gillette razors by up to 40%. Will King, the man behind Gillette rival King of Shaves and champion of the recession-hit man on the street, has waded in on the debate too, claiming his cheaper Azor razor is a much better deal for consumers (partly because of the very lack of the expensive research, ad campaign and celeb endorsement I suppose). Like Asda, he’s outraged that a company should make such a huge profit out of the average working man. Touching innit?

Dear readers, never have I heard such a bogus debate (or, if you prefer, such absolute bollocks) in all my life. So, there’s a huge mark-up on razor blades? Well, Gillette are the market leaders and they got there not just by creating a product that men keep buying because it works but because they spent money creating an identifiable, sexy brand. It’s what brands do. The consumer pays for this. We all know that, right? When I buy a £300 pair of Prada shoes am I under any illusion they cost a fraction of that price to make? When I buy a £35 bottle of fragrance advertised by a A-list celebrity am I so deluded I think it cost £33 to make and the endorsement came free? And why do I continually buy Kellogg’s cornflakes instead of as Asda’s own? Because, through bitter experience, I’ve discovered they taste better and sometimes you have do have to pay more for a quality product.

But it’s not just the ridiculousness of the argument that rattles me it’s the hypocrisy of those that spout off about it. Asda’s toiletries buyer, Graham Speak, for example, is quoted as saying: ‘Instead of lining the pockets of Federer, Henry and Woods, we think companies like Gillette should ditch their razorsharp pricing and put customers first, charging a fair price for an everyday product that doesn’t cost a lot to make.” So who the hell paid for Sharon ‘mum in a million’ Osbourne when she appeared in those Asda ads then? The tooth fairy? 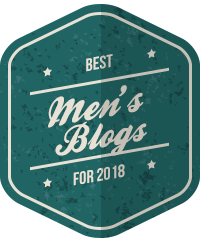 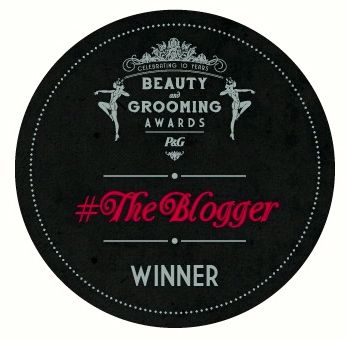 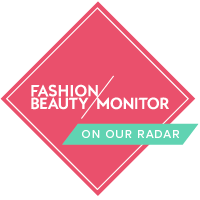 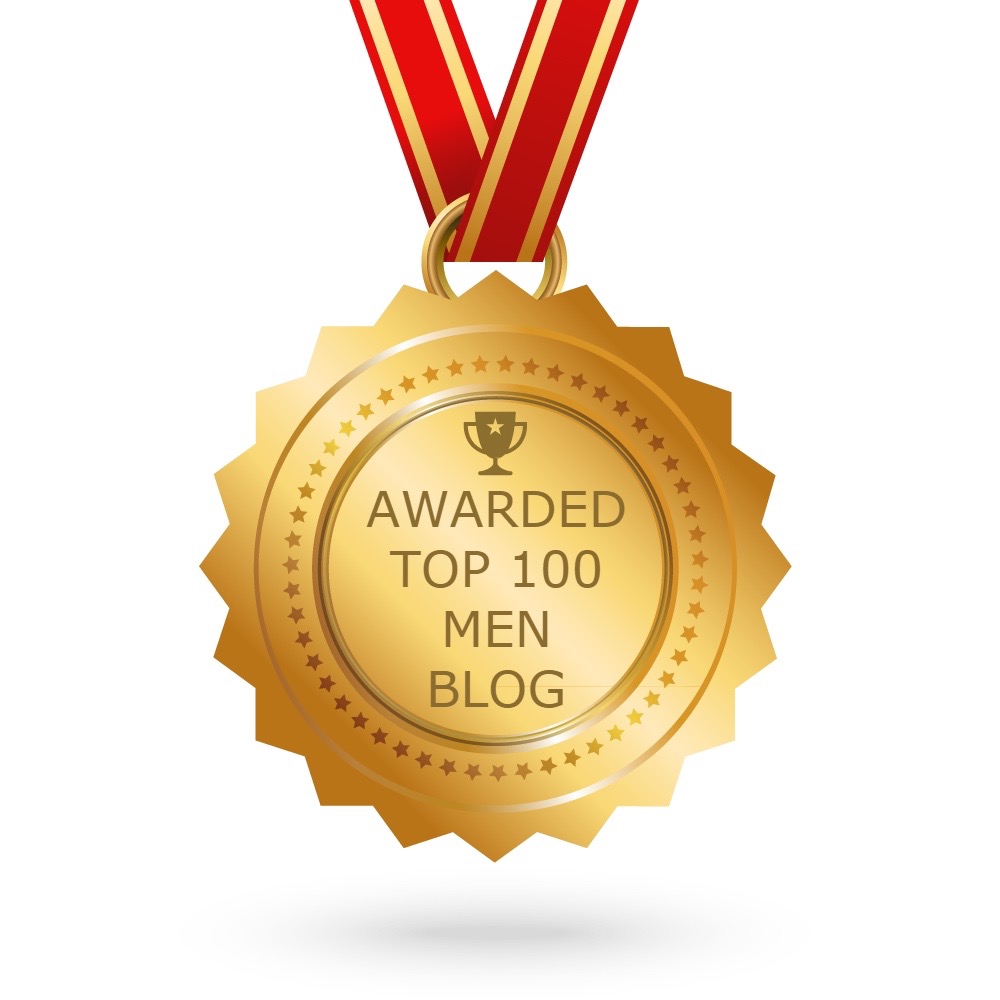