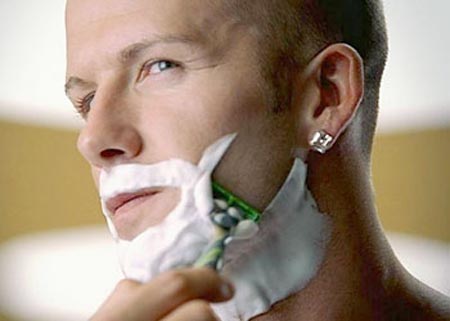 It could have been anything: rushing the morning shave, not wearing enough deodorant or just overdoing the aftershave, but when asked by Men’s Health what men’s biggest grooming mistake was David Beckham revealed his personal bathroom bête noir to be…overplucked eyebrows. Bad memories of the above advertising shoot maybe?

Check out the Icon Stylefile featuring Becks in the December issue of Men’s Health.